Ragini Dwivedi is a cute and beautiful popular Indian actress and winner of the Femina Miss India 2000 .She was born on 24th May 1990 in Bangalore.She is daughter of Rakesh Kumar Dwivedi & Rohini. She belongs to punjab family but born in Bangalore and she has roots in Rewari(Haryana).Her 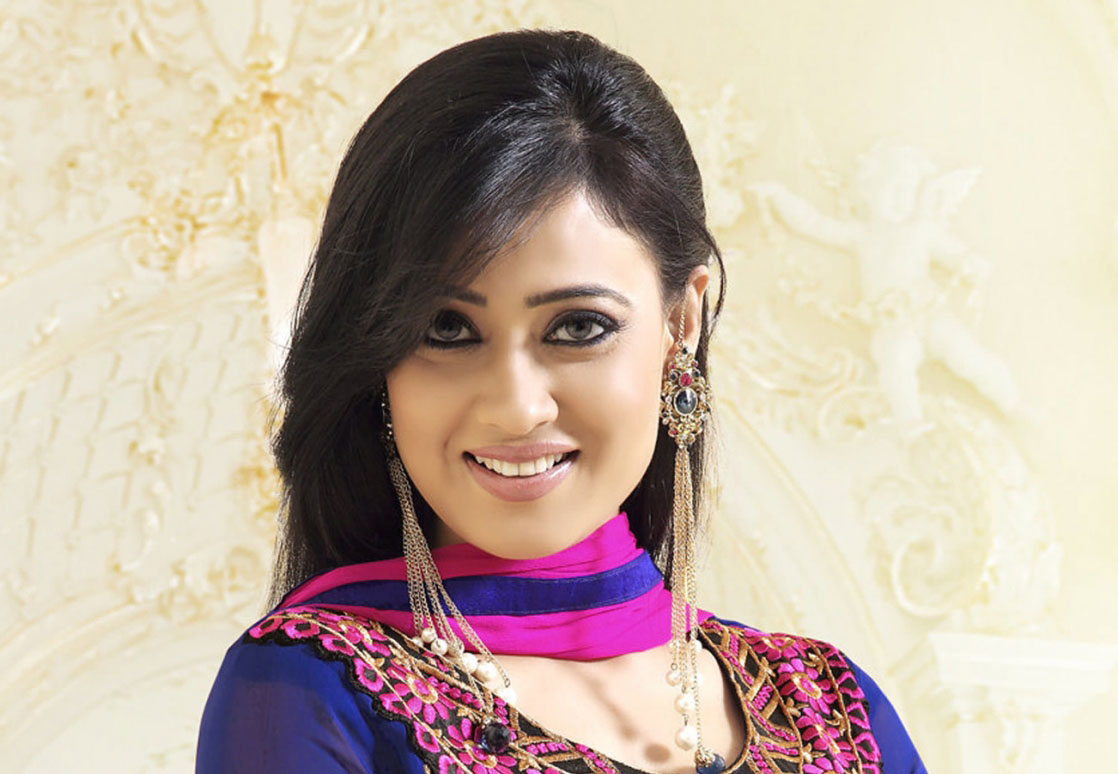 Shweta Tiwari is a popular Indian TV actress and winner of Big boss season 4. She was born on 4th October 1980 in Pratagiri UP. She is daughter of Nirmala & Ashok Tiwari. She settled in Mumbai. EARLY LIFE She was married at the age of 18 to Raja Choudhary and later 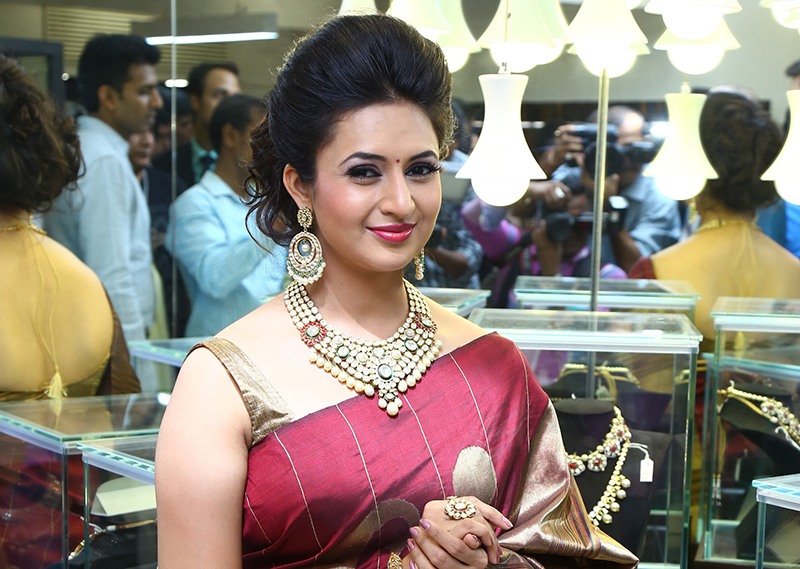 Divyanka Tripathi is an Indian actress works Hindi television industry. She became popular face in indian audience for her performance in 'Banoo Main Teri Dulhann' and won many indian television awards. Personal Life She was born on 14th December 1984 in Bhopal(Madya Pradesh).She is daughter of Narendra & Neelam Tripathi.She have