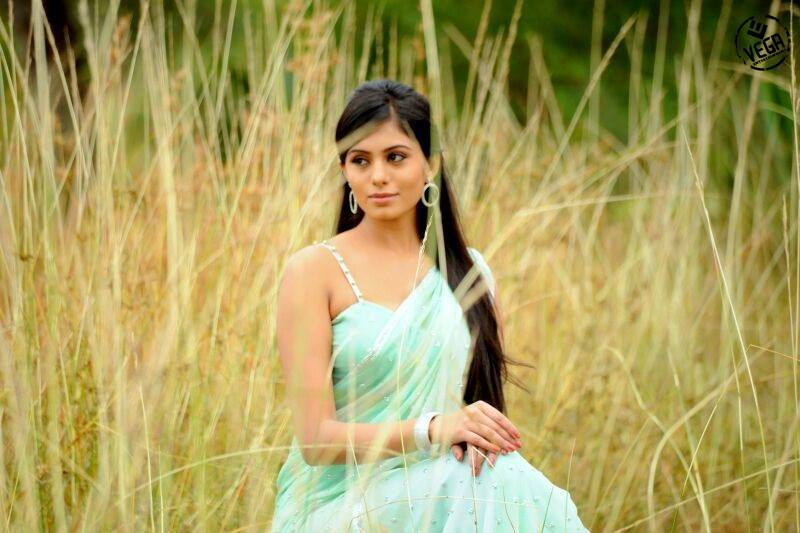 Deepa Sannidhi is an Indian actress in Kannada film industry. She acted in the film Saarathi as character role of Rukmini in 2011. For this film she won the Suvarna Award for Best Female and The Bangalore Times Film Award for Most Promising Actress.

Deepa Sannidhi debuted with the film Saarathi in 2011 while the auditions was going on she was selected to play it as a lead role after two rounds of tests. At the same time she was shooting the film Saarath Deepa signed to her second film Paramathma which was directed by Yograj Bhat in the same year. The film Paramathma has become successful venture. She acted in many movies like Jaanu as Rukmini in 2012, Sakkare(2013), Endendu Ninagagi