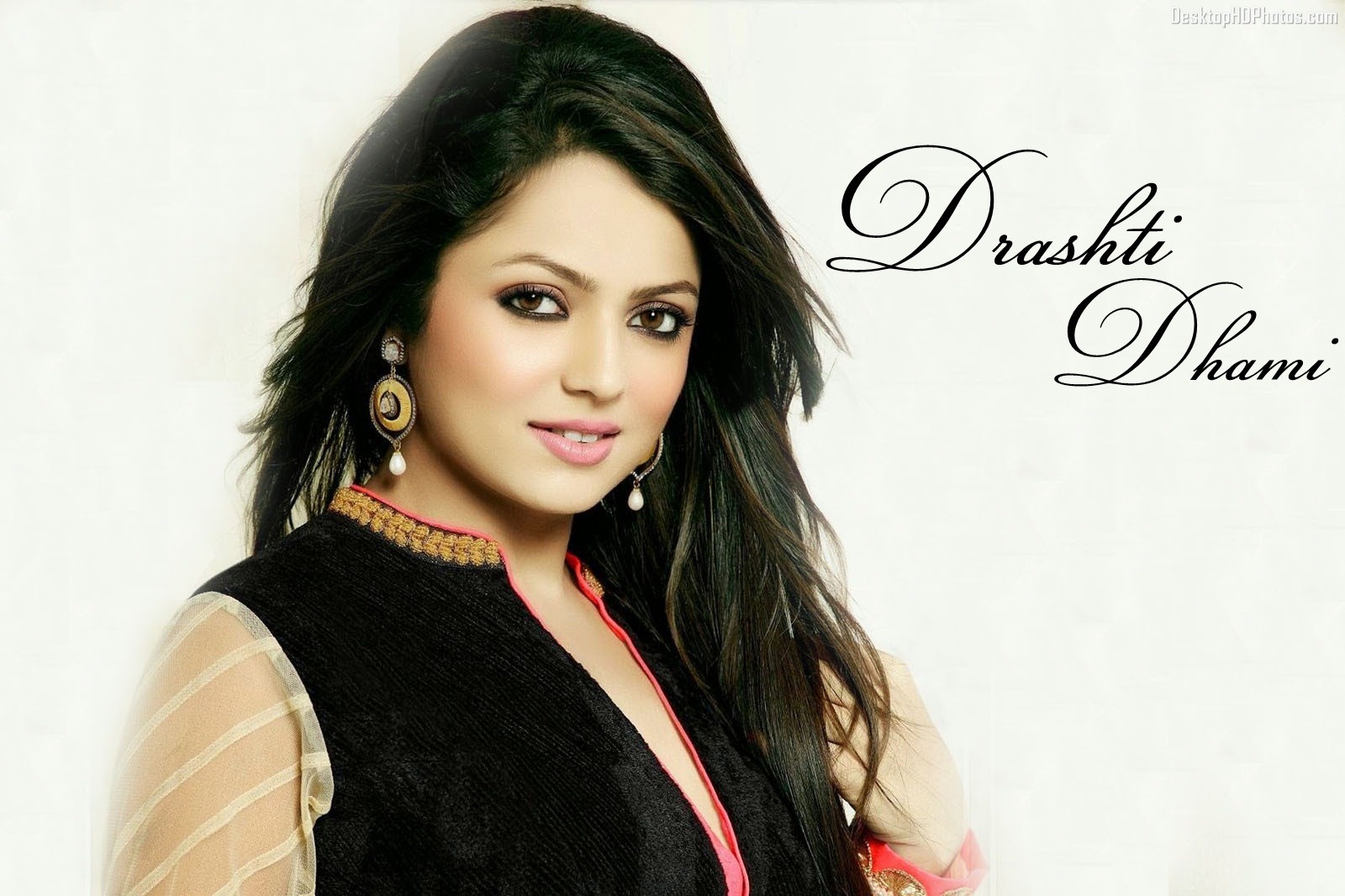 Drashti Dhami is one of the most sought after serial actress of Indian telivision industry. She is famous through her roles in Dill Mill Gayye, Geet – Hui Sabse Parayi, Madhubala – Ek Ishq Ek Junoon and Ek Tha Raja Ek Thi Rani. Drashti Dhami is also a famous model and dancer. She born in 10th January 1985. Drashti Dhami married businessman Neeraj Khemka in the year of 2015.

Dhami began her career as model before coming to mini screen. She first appeared in the music video for “Saiyyan Dil Mein Aana Re”. Her first serial was Dill Mill Gayye in Star One. In that serial she portrayed Dr. Muskaan. Her second serial is also in Star One. She appeared as the female lead on the Star One show Geet – Hui Sabse Parayi.