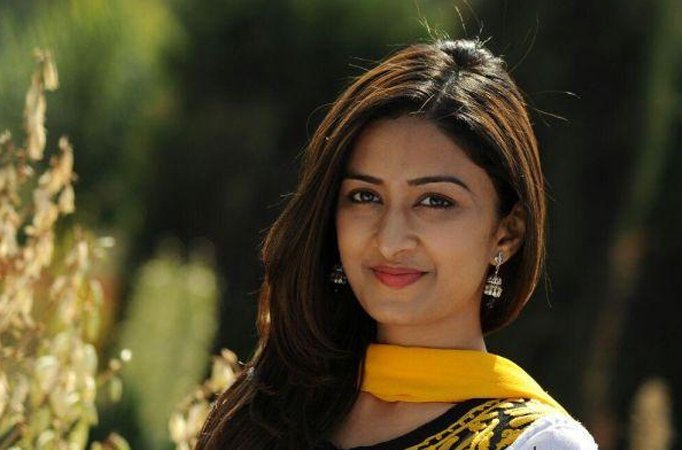 Farnaz Shetty is an actress popular in Bollywod Film industry.  She got  fame for role of Gunjan in the daily serial “Ek Veer Ki Ardaas – Veera”on Star Plus. Her daily serials like “Dil Ki Nazar Se Khoobsurat” and “Balika Vadhu”. Currently, she is playing as Vrushali in “Suryaputra Karn” in Sony Tv.

Farnaz was born on September 16, 1991 in Mumbai. Farnaz is also very good at painting.

She started her acting career with Sony TV’s show Dil Ki Nazar Se Khoobsurat as Aradhya’s friend in 2013. After Farnaz  played the role of Kanchan in daily serial Balika Vadhu. Sheplayed a role as Gunjan in Ek Veer Ki Ardaas…Veera in Starplus year of 2014 to 2015 which she got popularity. In Suryaputra Karn Farnaz appears the role as Vrushali.