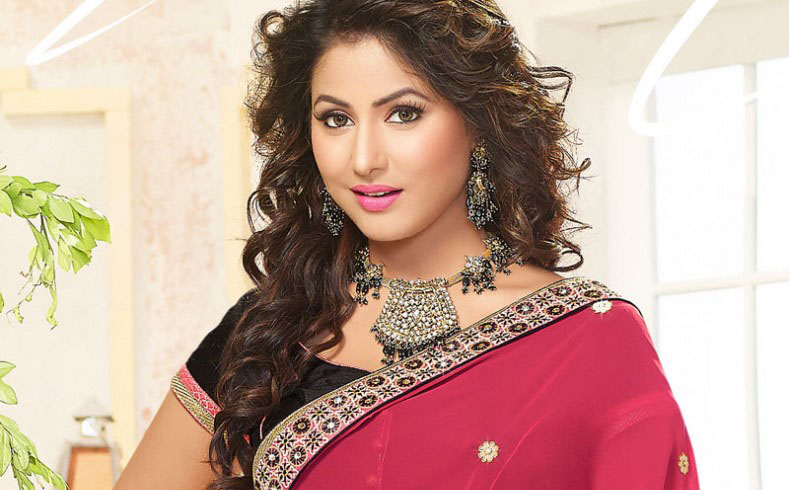 Hina Khan born in a Muslim family in Srinagar(J&K) in the year 2 nd October 1987 and later moved to Delhi for higher studies in MBA from CCA school of Management in 2009.She struggle lot to enter in acting world as she’s not belong to filmy background.

This serial is directing by Neeraj Baliyan, which is running successfully from 2009 to till date in Indian television channel. It has been almost 5 years that the actor playing the same character as ‘Akshara’ The perfomance of Hina khan got lots of appreciation from the viewers and increasing fans day by day.