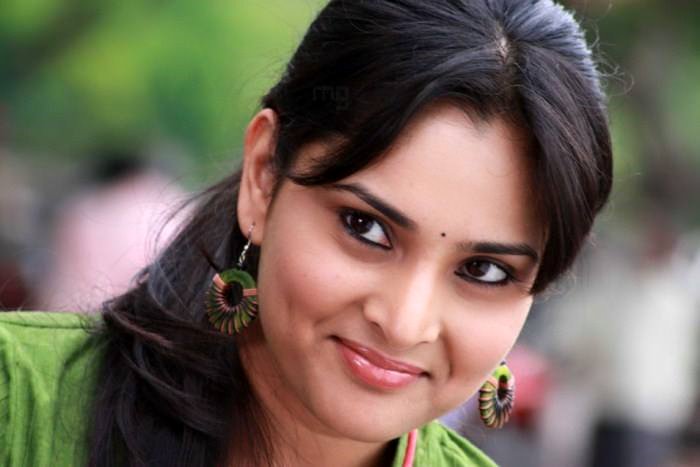 Ramya is an Indian film actress acts in Kannada films and also in Tamil and Telugu films. She acted in Kannada with the film ‘Abhi’ opposite to Puneet Rajkumar in 2003. It became a success at box office. Ramya got awarded for best actress in kannada films. Ramya aka Divya Spandana is a fulltime congress party worker.

She won a 2013 by-election to become a Member of Parliament for Mandya constituency in Karnataka. She is the head of Congress’ digital media team.

Ramya was born on 29 November 1982 in Bangalore, Karnataka. Her parents are R T Narayan and Ranjitha. She did her schooling at St. Hilda’s school in Ooty, and Sacred Heart School in Tamil Nadu.

Ramya started acting in Tamil film industry, with the film Kuththu as Anajali opposite to Silambarasan Rajendar and her next tamil film was Giri play role as Devaki, in 2004. Ramya had acted in Kannada film Abhi as Bhanu, Excuse Me as Madhumitha in 2003 and in 2004 Ranga S. S. L. C. as Padma, Kanti as Reema. She also acted in Telugu film Industry like Abhimanyu as Saira Banu in 2003. In kannada the film Sidlingu in which she plays a role of a Mangala who was a school teacher.

In 2012 Ramya joined the Indian Youth Congress and became Member of Parliament from Mandya constituency in Karnataka winning by-election in 2013. She may quit the acting if she wins the election and continues with political career.