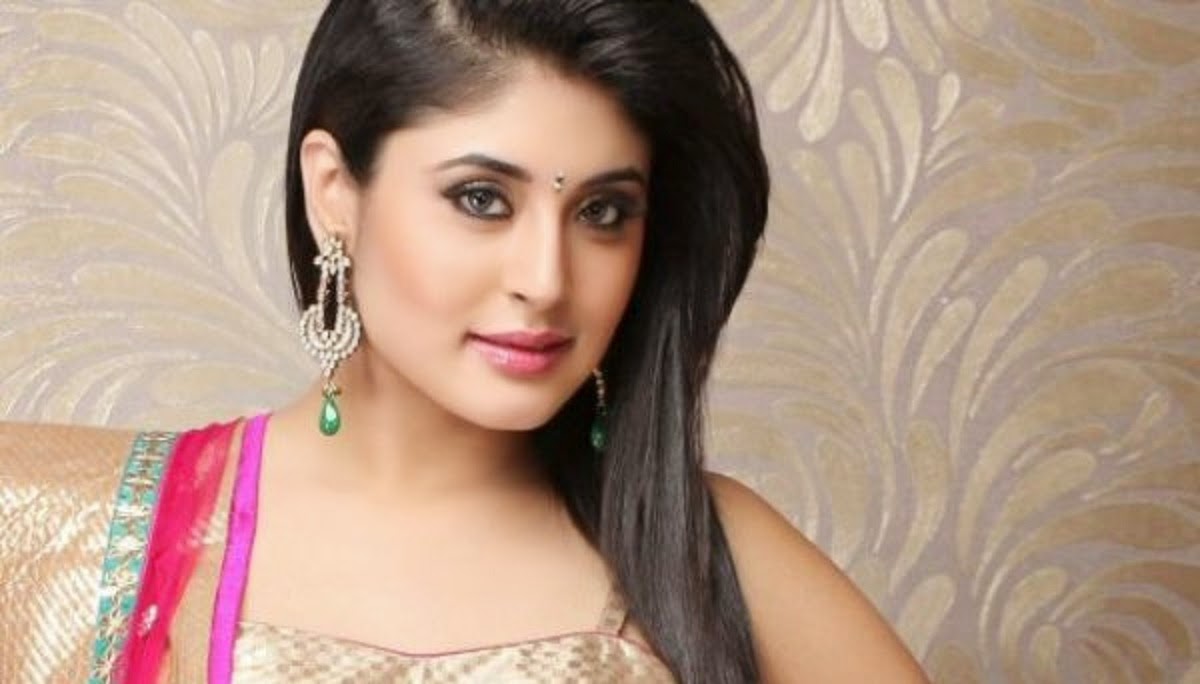 Kritika Kamra  most popular television actress, she known for playing the roles of Arohi in Kitani Mohabbat Hai and Dr. Nidhi in Kuch Toh Log Kahenge.

Kritika Kamra was born on 25 October 1988 in Madhya Pradesh. She did  Up to seventh grade from St. Joseph’s Senior Secondary School, Kanpur & later completed her schooling from Delhi Public School. She is crazy about dancing collecting music albums. She is a big fan of Shah Rukh Khan. Her father is a doctor and mother works for a  firm Kamra and also Rahul Kamra is her younger brother . She completed her graduation from National Institute of Fashion Technology.

Kritika acted in show ‘Yahan Ke Hum Sikandar’ as role of Arshiya. She got fame in Film industry as Arohi sharma of Kitni Mohabbat Hai and played the role of Prateeksha in Pyaar Ka Bhandhan. Kritika was also one of the participants in Zara Nachke Dikha show. Later played the role of Arohi in ‘Kitni Mohabbat Hai – 2’. She was also played in the Balaji Telefilms Serial on Channel V. She also acted in short films like Best Girlfriend,Dry Dreams, Friend Zoned, White Shirt. Dr. Nidhi Verma in Kuch Toh Log Kahenge. Currently she is working in Prem Ya Paheli – Chandrakanta as role of Princess Chandrakanta.