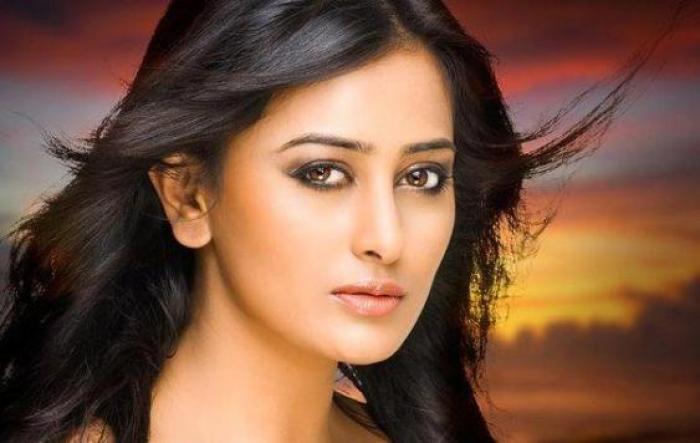 Nidhi Subbaiah is an film actress and model appeared in Kannada films and Tv advertisements. She got fame through kannada films such as Pancharang & Krishnan Marriage Story in Kannada both the films got nominated her for South Filmfare Awards. Nidhi also acted in Bollywood film industry films like Oh My God and Ajab Gazabb Love.

Nidhi was born on 16 February 1987 in Karnataka. Her father Bollachanda Subhash Subbaiah and mother Jhansi Subbaiah. She was studying II PUC in Mysore. She won the gold medals at National-level sports meets in sailing events at Visakhapatnam in Andhra Pradesh and at Chilka Lake in Orissa. Nidhi went to study Civil Engineering from Sri Jayachamarajendra College of Engineering , Mysore.

Nidhi made her acting debut in 2009 with the film Abhimaani in kannada. She also acted in Bollywood films such as Oh My God as Shweta Tiwari, Ajab Gazabb Love as Madhuri Singh Chouhan in 2012. In Telugu film like Betting Bangaraju as Divya in 2010. Nidhi got nominated Filmfare Award for Best Actress in Kannada for the film Pancharangi.