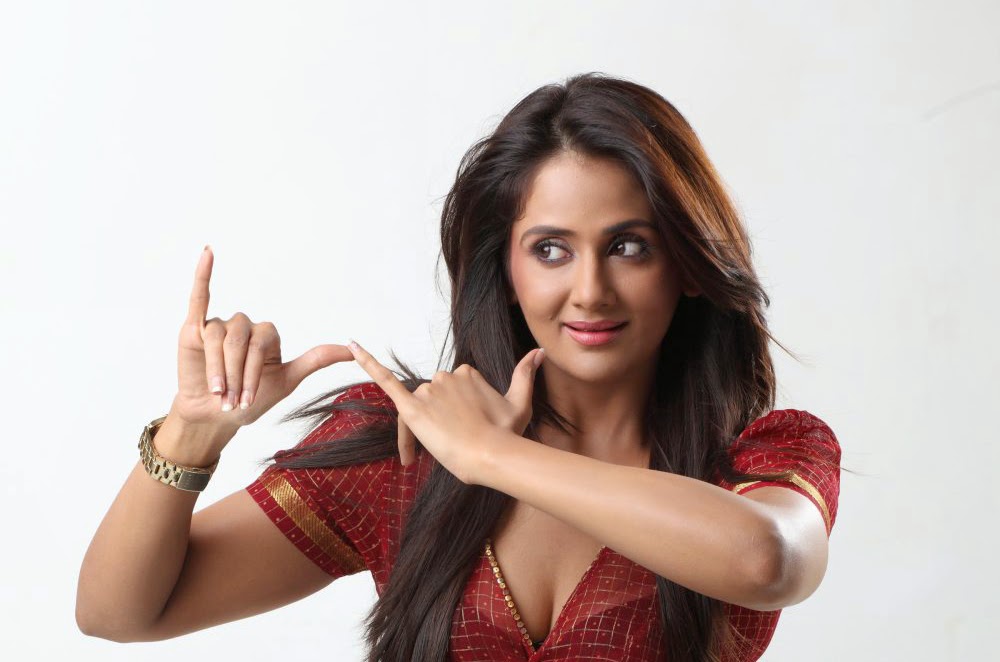 Parul Yadav is a famous south indian film and serial actress. She is very famous in Kannada film industry. Parul Yadav is a television celebrity and also a model. Parul Yadav was a model to start with her career, then she made her acting debut in the Television series Bhagyavidhaata. Parul became famous through her role in Kannada Movie Govindaya Namaha released in 2011. She won many awards for her acting in Govindaya Namaha.

Parul Yadav born and brought up in Mumbai, Maharashtra. Parula first film is Meri Aaghosh Mein in 2000 starring Shakti Kapoor. Later she appeared in Tamil film Dreams starring Dhanush in the year 2004. But she is most popular in Kannada film industry. She has done many films including item numbers in kollywood. 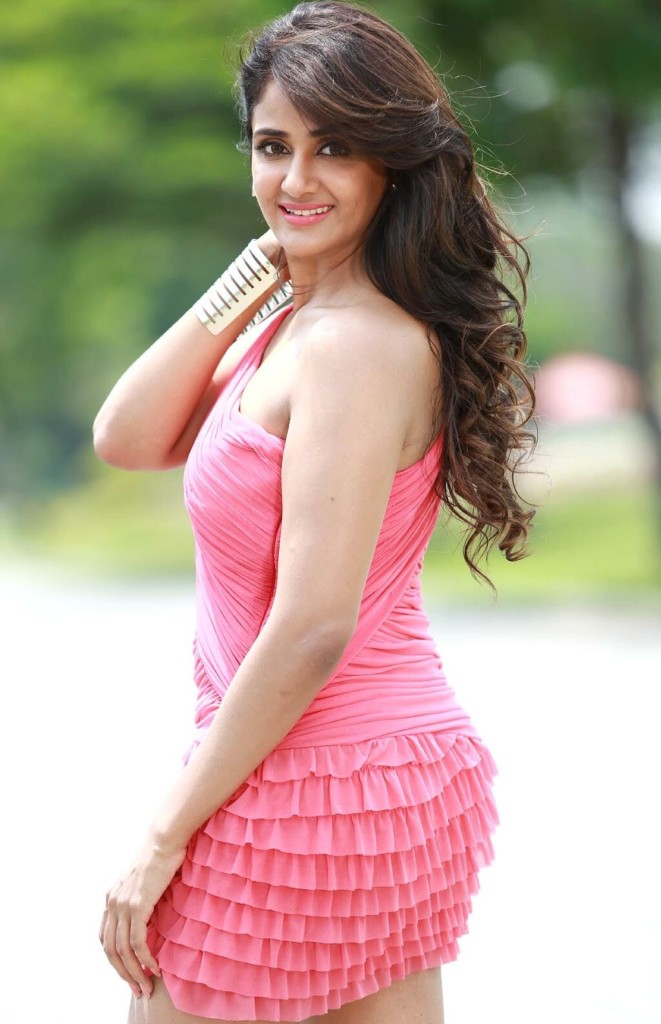