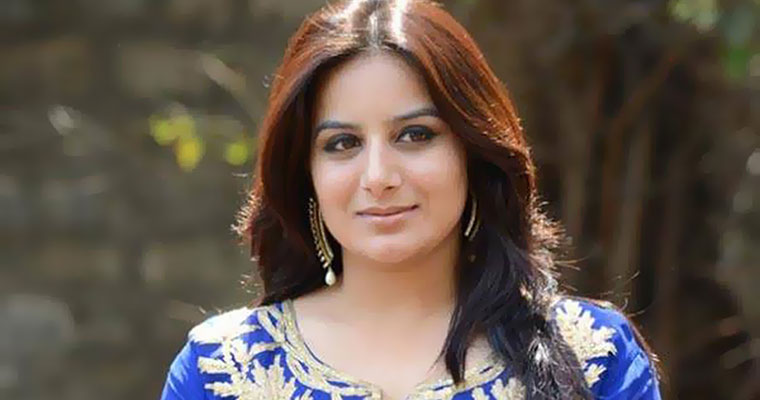 Pooja Gandhi is a producer & Indian film actress. Pooja entered in film industry with the Kannada film ‘Mungaru Male’ as character role of Nandini. She also acted in Tamil, Malayalam, Bengali and Hindi films. She acted more than 50 films.

Pooja Gandhi started acting with a Bengali film Tomake Salam in 2003. Later in Tamil with the film Kokki which has acted in the same year. pooja potrays the lead roles in films like in 2006 Mungaru Male as Nandini, Kokki as Raji in Tamil, in 2007 Milana as Priya, Krishna Pooja, Manmatha in kannada. Taj Mahal as Shruthi, Budhivanta in 2008. Gokula in 2009, Dandupalya in 2012 and Abhinetri in 2015. She acted in more than 50 films. Pooja Gandhi also participated in a reality show Bigg Boss Kannada 3. In 2015 pooja produced a film in kannada Abhinetri.

In the year 2012 pooja joined Janata Dal party on 18 January. And the joined the KJP, finally contested in the Karnataka Legislative Assembly elections from Raichur on BSR Congress ticket.