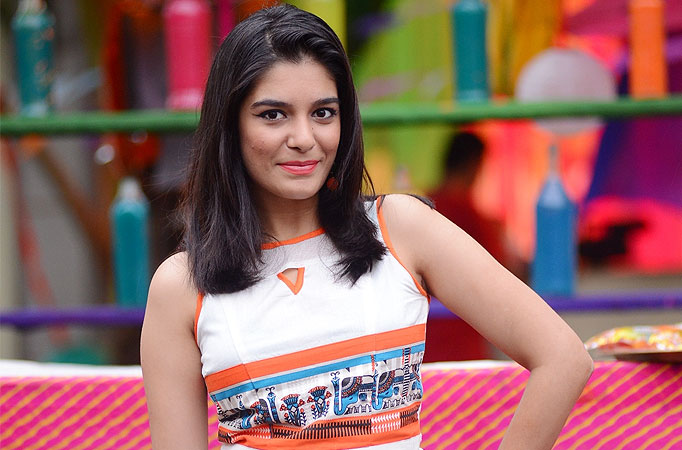 Pooja Gor is an actress in Indian Television. She is famous for the role of Pratigya which was a daily soap aired on Starplus. pooja also appears in the television reality show Bigg Boss Season 6.