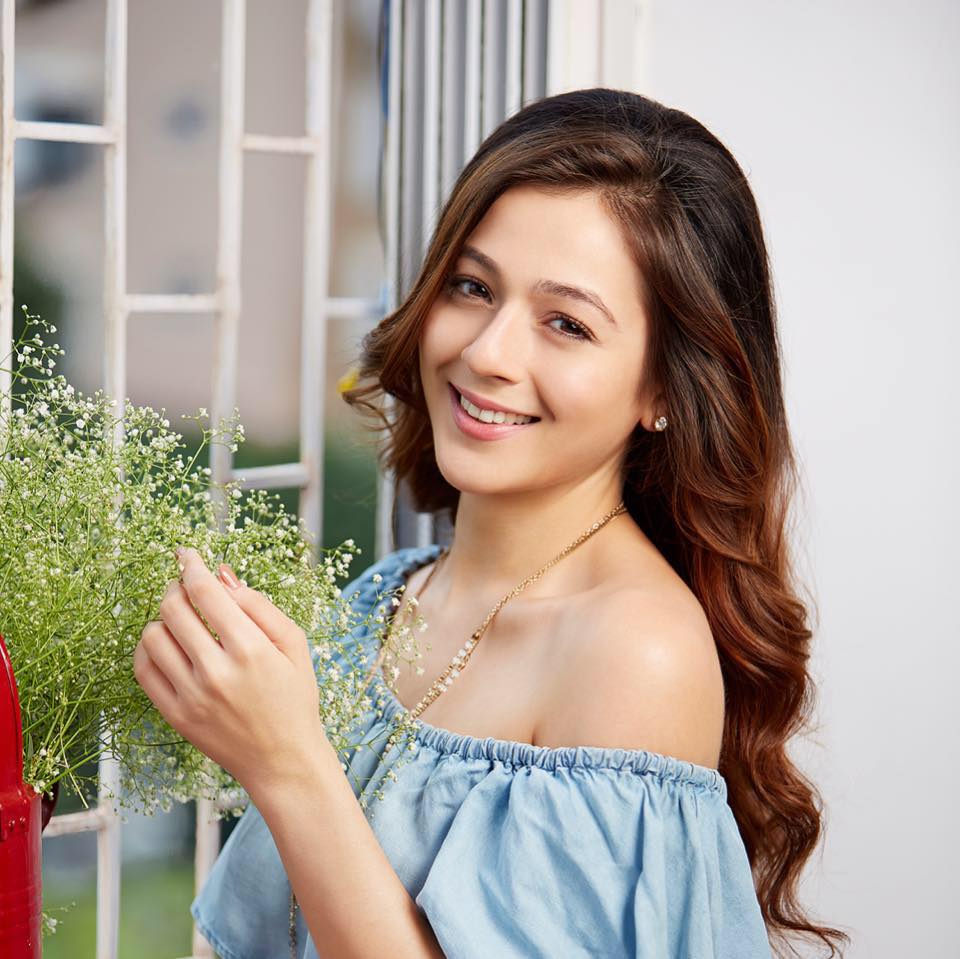 Priyal Gor was born 2 November 1994 (age 23 Years) in Mumbai, India. She was born and brought up in Mumbai in a Gujarati family. She has a younger brother Neeraj Gor and an elder sister Ekta Gor.Gor’s mother wanted her to become an actor.She was started her Career at the young age of 15 as a Child artist on the TV show Ishaan: Sapno Ko Awaaz De.

She was started her TV Career in 2010 TV show Ishaan: Sapno Ko Awaaz De.She made her debut in Zee TV’s show Ram Milaayi Jodi as Mona.At the age of seventeen Priyal got the best known for her role of Monia/Manyata in Dekha Ek Khwaab.Priyal has participated in the Pakistani show Madventures. Later she appeared in single episodes in Gumrah: End of Innocence, Yeh Hai Aashiqui, MTV Webbed and Savdhaan India as well as a cameo in Like OK’s Ek Boond Ishq. In 2013 she made her film debut with the Punjabi romantic comedy Just U & Me and Telugu debut in 2014 movie Saheba Subramanyam. She was seen in superhit Malayalam film Anarkali & played the female lead in the 2015 Malayalam film Anarkali opposite Prithviraj Sukumaran.She had also signed a Malayalam film God Bless You by Benjith Baby Mylaady.Currently, she is seen in SAB Tv’s comedy show Icchapyari Naagin.