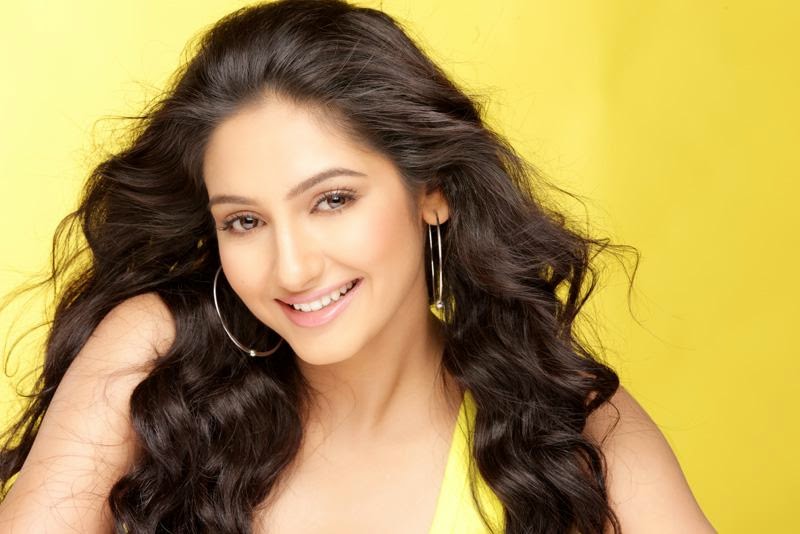 Ragini Dwivedi is a cute and beautiful popular Indian actress and winner of the Femina Miss India 2000 .She was born on 24th May 1990 in Bangalore.She is daughter of Rakesh Kumar Dwivedi & Rohini. She belongs to punjab family but born in Bangalore and she has roots in Rewari(Haryana).Her father was an Army general and grand father was a railway guard in Rewari.She become brand ambassador of Times Asia Wedding Fare in 2015.Since 2011 she has been endorsing for Nandini Milk which is product of Karnataka Milk Federation.

Ragini Dwivedi is a model and indian actress and popular in south indian audience specially in kannada film industry,Bangalore(which is IT hub of india).She worked in all south indian languages.She first worked in kannada movie(Veera Madakari)which was sucessful movie and nominated for south filmfare award called kempagowda for best actress in 2009 for her performance and become popular in south indian audience.She got more offers after her first sucessful movie,at first she reject offer as she wanted to become models.She has given best performance in film industry and has done around 23-25 sucessful movies which includes Veera Madakari,Gokula,Shankar Ips,Holi etc.She participated in off beat debut which was documentary and non profitable movie for educational purposes.Her first bilingual movie released in the year 2014 was Nimirndhu Nil (Tamil) and Janda Pai Kapiraju (Telugu) and this her first telugu movie.A film Ragini IPS (Kannada)named after an actress,cast as a police officer Ragini and nominated for Film fare award for best actress for her performance.

She won & nominated awards from 2009 to 2014 as Suvarna film awards ,Film Fare Awards & SIIMA Awards for her best perfomanance as best actress,best popular face of the year and best female debut.In the year 2015 she was honoured and awarded the Most Promising Face of Indian Cinema from Indian Leadership Conclave Mumbai. 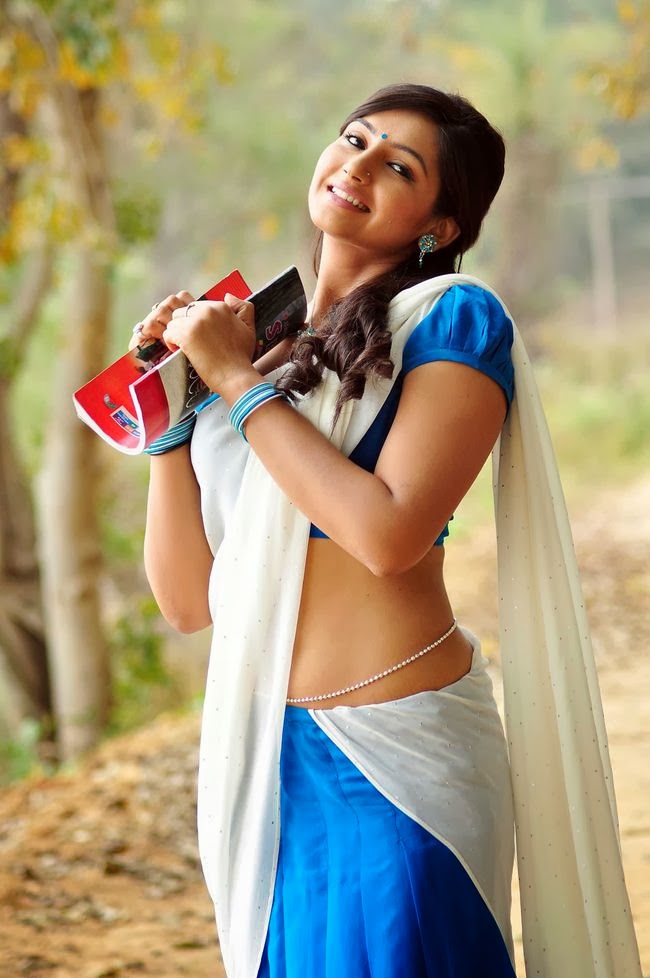