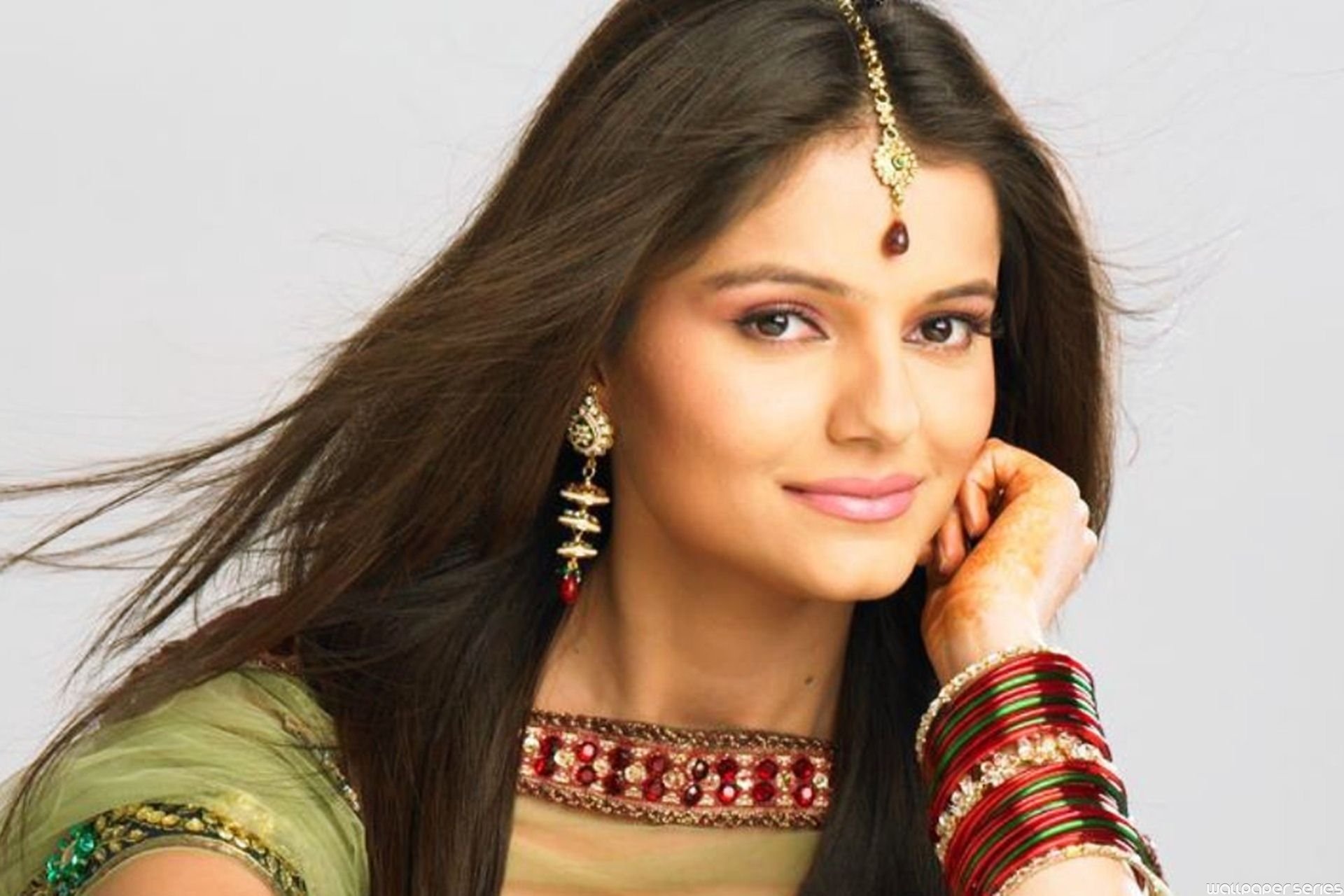 TELEVISION CAREER
Rubina Dilaik started the Television career with the daily show Choti Bahu as a lead role of Radhika in Zee Tv. Later in 2010 she came as a contestant in Nachle Ve with Saroj Khan. And Rubina also played the role of sita as a supporting role in Devon Ke Dev…Mahadev which aired on Iife Ok and the role as Jeannie in the show Jeannie Aur Juju. As Guest, she participated in the reality show Bigg Boss on Colors Tv. Currently, Dilaik was playing in daily soap of Sasural Simar Ka as role of Soumya.