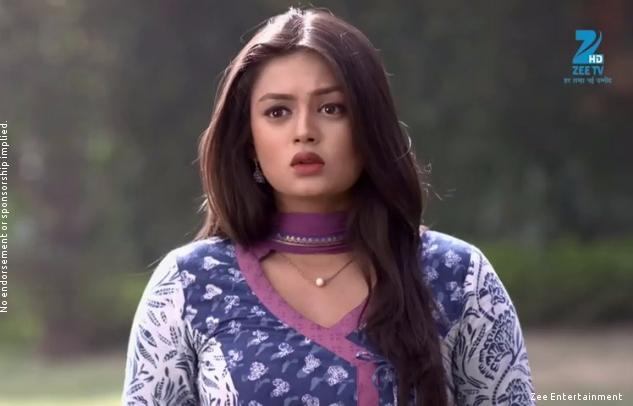 Samikha Jaiswal is an actress in bollywood film Industry, she acted with the show ‘Zindagi Ki Mehek‘. She plays as lead role  as Mehek opposite to Karan Vohra.

Sameeksha Jaiswal was born on 2 November, 1991 in Indore, Madhya Pradesh. She did her schooling from Queen’s School, and She  has done her graduation in media management course from “Educational Multimedia Research Center, Indore. Before starting her career as a television actress joined the theatre group. Currently, she is playing the lead role of Mehek in daily soap “Zindagi Ki Mehek”, and opposite Karan Vohra.

Sameeksha Jaiswal acted in daily serial Zindagi Ki Mahek in Zee Tv. In that Sameeksha acts as home-maker, a cooking passionate, She perceives herself compress between her duties and her wish to pursue her dream to become a cooking chef. Sameeksha’s acting talent was very attractive and innocent. She has become the popular of Indian television. Samiksha acquires lead role as Mehek in daily show Zindagi Ki Mehek in year 2016 which aired on Zee tv.