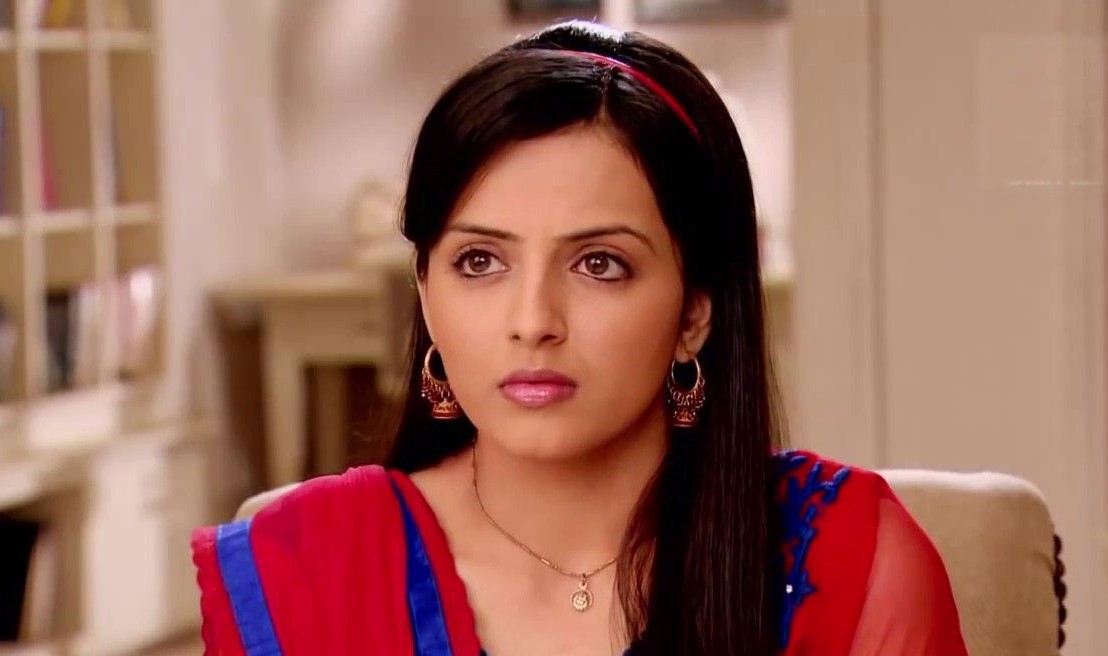 Shrenu Parikh was born on 11 November 1989 in Vadodara, Gujarat. Shrenu Parikh belongs to a Gujarati family. She has one brother Shubham Parikh. She has completed B.Pharm degree and then stepped into modeling. She loved to participate in school plays, and has an interest in singing as well.During her college she has won a Miss University title in 2007, Miss vadodara title in 2008. She got her first salary of Rs. 700 for doing an advertisement of a Jewelry brand.

she got recognized for her character as Rajnibala in the serial Byah Hamari Bahu Ka as ‘Rajni Krish Vaishnav’ which aired on Sony TV. Shrenu Parikh has done quite a few endorsements in Vadodara and was also seen in the popular TV show ‘Gulaal’ as’ Roopa’. But she got fame from the show ‘Havan’ as ‘Aastha’ which aired on Colors.

She is now playing a new character ‘Gauri Kumari Sharma/Gauri Omkara Singh Oberoi’ opposite Kunal Jaisingh in ‘Dil Boley Oberoi’ (which is the spin off series of Ishqbaaaz.) and Ishqbaaaz. She don’t even plan to settle down in the next three years. She feels her profession gives no time to be in a relationship.