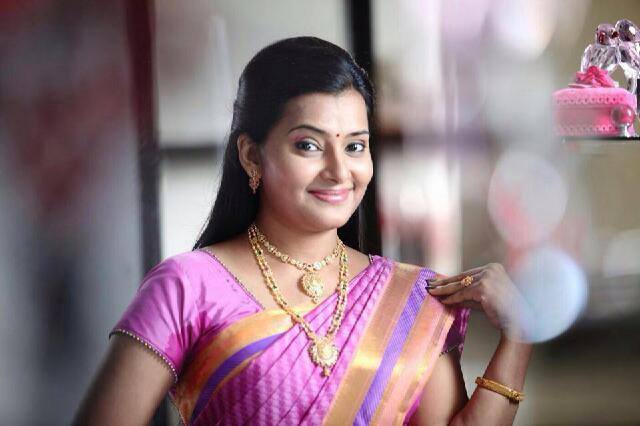 Shruthi Raj is an famous South Indian Serial and film actress. She acted in Tamil,Telugu ,Kannada& Malayalam films. She is best known for her performance in the films ‘Kadhal Dot Com’ and ‘Jerry’and also for her performance in TV series ‘Thendral’ as a Tulasi on Sun TV. She was born on 27 March 1980. She is native of chennai but she knows Tamil & Telugu languages. 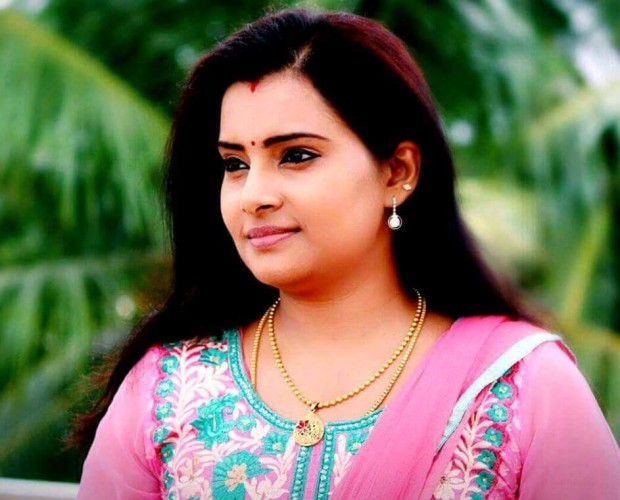 She entered film industry in 1996 and worked in many Tamil,Telugu,Kannada & Malyalam films. She became popular for her performance in south indian audience for the movie ‘Kadhal Dot Com ‘ and ‘Jerry’ again she made her good name for her best performance in telugu film ‘Veedakkada

Mugudandi’which run 150 days in theaters.Director EVV Satyanarayanan introduced her in tollywood. She started career in Indian television in 2009 and made popular in audience for her role in Tamil Serial ‘Thendral’which runs sucessfully five years,which is her first project and currently she working in “office’with the role of computer programmer in IT Industry.She worked & completed sucessfully telugu serial ‘Sravani Subramaniyan’ and made her good name in telugu audience in 2012. 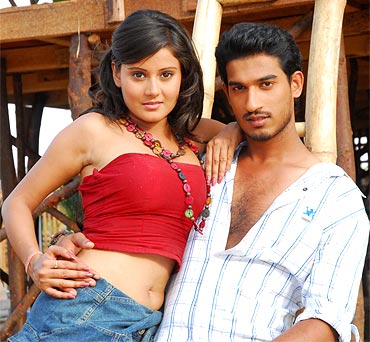