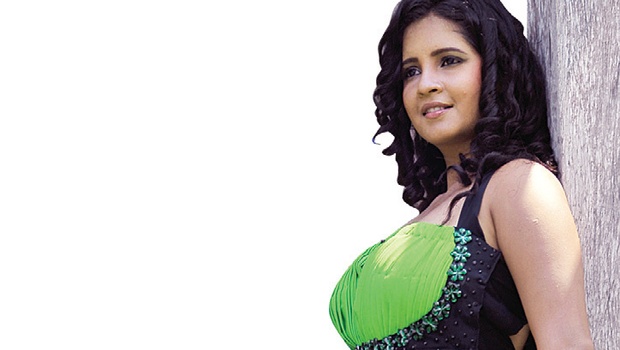 Shubha Poonja is a south indian actress and a model based on Bangalore. She mostly appeared in Tamil and Kannada films. Shubha Poonja born in Mangalore, Karnataka, India and brought up in Bangalore.

Shubha Poonja is a graduate in BA from famous Bishop cotton Girls College Bangalore. She did choose her profession as model and did lot of fashion shows before pursuing her career on Advertisements & main stream cinema.

Shubha Poonja’s latest release in 2016 is Kannada movie Tarle Nan Maklu. She has a series of movies to be released in 2016. Some of the Kannada movies she is currently shooting are ‘Jai Maruthi 800’, ‘Beera’, ‘Meenakshi’, ‘Artha’ and ‘Samosa’.

Her girl next door look and glamour roles made her popular in south indian film industry.