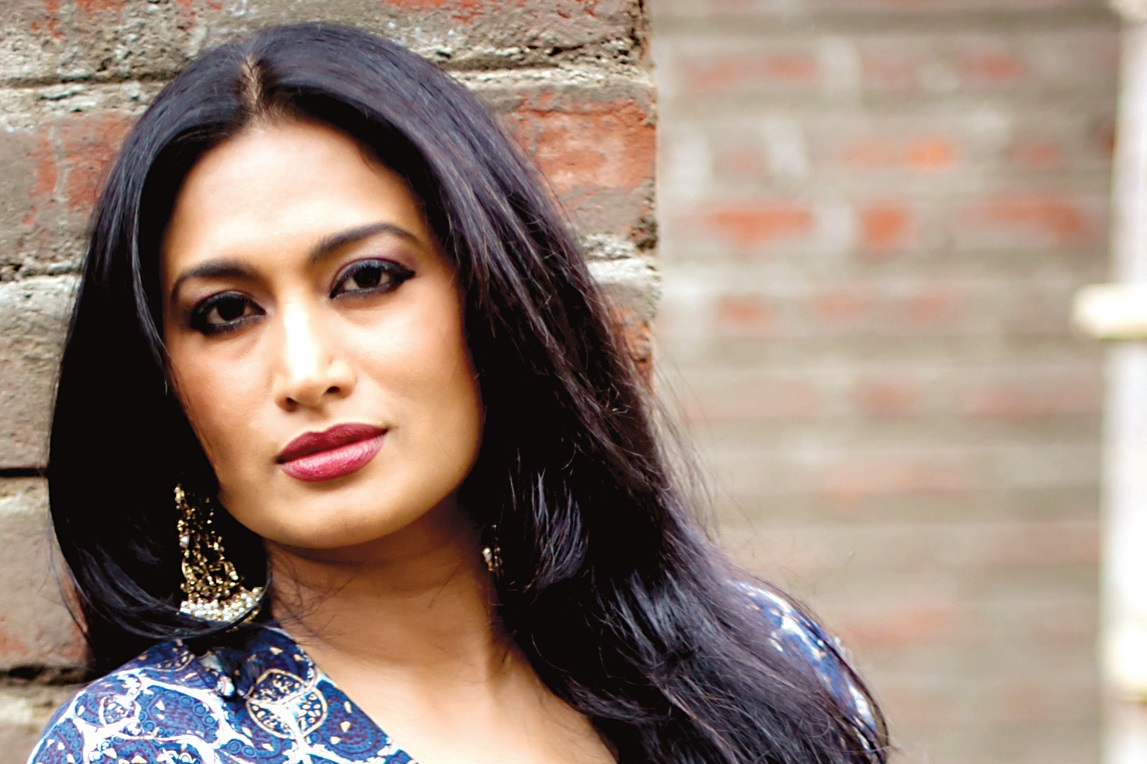 Shwetha Srivatsav is a famous south indian film actress. She is famous in Kannada film industry. She started acting career in the year 2006 with the film Mukha Mukhi. And she got famous with the performance Simple Agi Ondh Love Story in 2013.

Shwetha made her acting debut with the film Mukha Mukhi as Vasu in 2006 in kannada language. Later she got fame for her performance with the film Simple Agi Ondh Love Story in 2013. In 2007 she acted in Aa Dinagalu, Cyber Yugadol Nava Yuva Prema Kavyam(2012), Aathma Sakshi Leena Pinto, Fair & Lovely (2014), Kiragoorina Gayyaligalu(2016), in the same year she also acted in Telugu film industry with the film Bommala Ramaram.

Shwetha Krishnappa married to Amit Srivatsava. She started her schooling at New Cambridge English School in Bangalore & graduation from Christ College and also did her masters in Mass Communication from Bangalore University