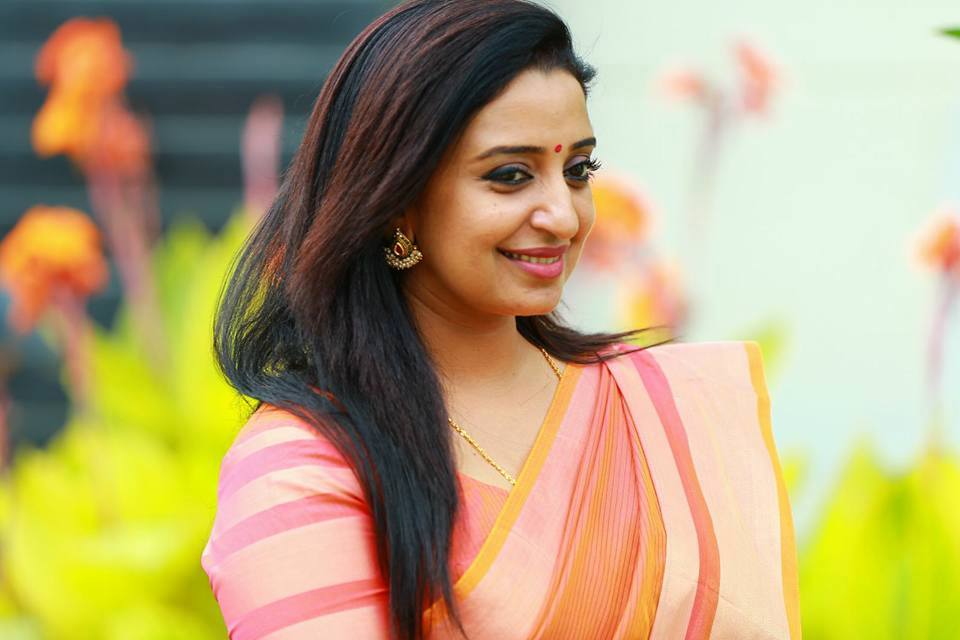 Sona Nair is one of the most sought after name in Malayalam television industry. She is also famous for movies, which starts from 1986 as child artist till date. Cute face, sexy look and glamorous roles in some of the movies made her popular in film industry. Its been more than 20 years after her debut in film industry still going strong. Sona Nair is a trained dancer. She performed in many stage shows. Through these years, Sona Nair won many awards and recognition from both film and serial industry. Sona Nair married to movie cameraman Udayan Ambadi on 1996. Couple have no children.

For last few years Sona Nair decided to concentrate on film industry and stopped taking serial offers. Soan Nair is a Commerce graduate with a PGDCA certificate. She completed more than 50 movies including one in Hindi ( ‘Maalamal Weekly’), one in Telugu movie ‘Salamath’ and two Tamil movies.