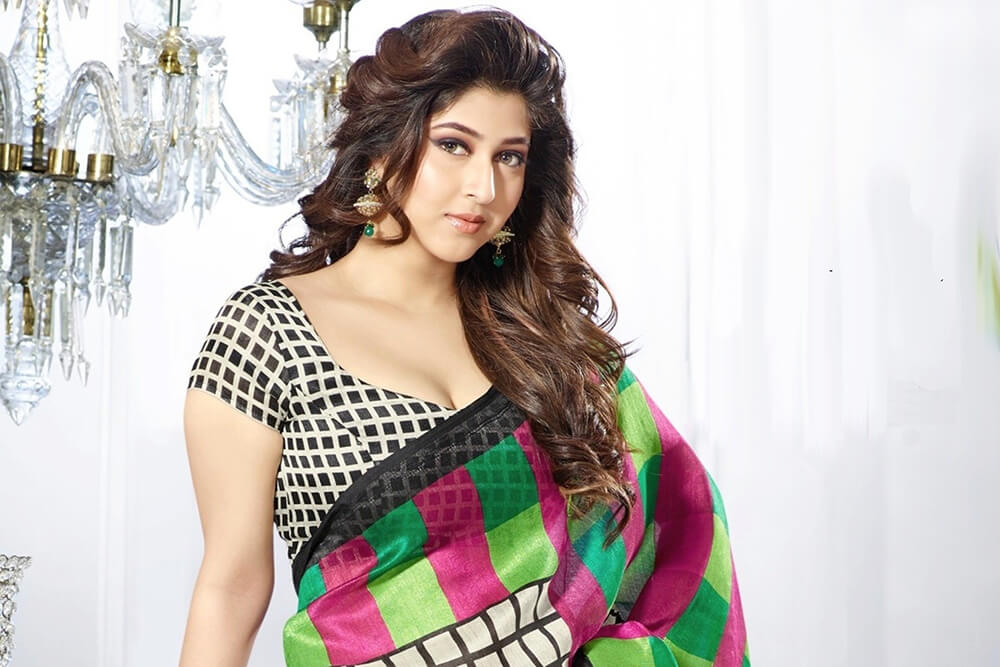 Sonarika Bhadoria one of the hottest Indian serial actress, who became famous through her role as Parvati & Adi Shakti in Devon Ke Dev – Mahadev that airs on Life OK channel. This serial is dubbed in Malayalam as Kailasanathan.

Sonarika’s father is construction businessman and mother is a housewife. She was born in Mumbai. Harsh Bhadoria is her only brother. She did her schooling in Yashodham High School. She is doing bachelor’s degree in Arts.

Sonarika Bhadoria started her television career in show Tum Dena Saath Mera aired on Life OK in 2011. Later she selected for Parvati role in famous television opera ‘Devon Ke Dev – Mahadev’ which is primarily telected in Life OK channel. The same serial is dubbed in many other languages. She became popular is all the languages just by this serial.