You are here
Home > Kannada > Sruthi Hariharan is an actress in Kannada films,Images and Biography in detail 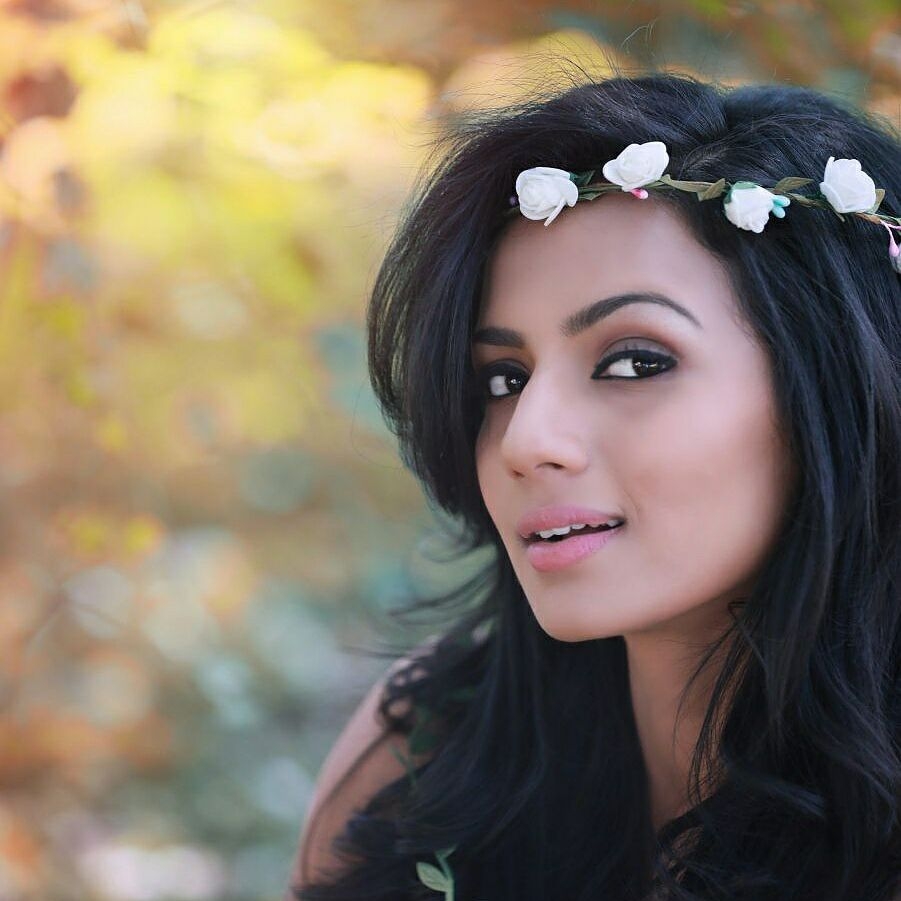 Sruthi Hariharan is an actress appears in Kannada films. She began her career in acting working as a background dancer in films. In 2012 the film named ” Cinema Company ” Sruthi plays a character role of Parvathi in Malayalam. And got popular through the flim in Kannada Lucia in 2013 and the film Godhi Banna Sadharana Mykattu as Dr.Sahana in 2016 and also won the Filmfare Award for Best Actress in a leading role

Sruthi Hariharan hails from Tamil Nadu. She completed her schooling from Sishu Griha Montessori high school and did graduation with BBM degree from Christ University. She tarined in Bharatanatyam and contemporary dance. Sruthi is fluent in Tamil, Hindi, Kannada, Malayalam.

In 2013 Sruthi debut with the film Lucia as a character role of Shwetha in Kannada for this film she got nominated SIIMA Award for Best Female. Later in the year 2014 she acted in the film Savaari 2. Sruthi acted in many films like Rhaatee, Plus, ABC in 2015. In 2016 Jai Maruthi 800, Godhi Banna Sadharana Mykattu, Sipaayi, Madha Mathu Manasi, Urvi, Happy New Year, Nibunan in the year 2017.