You are here
Home > Kannada > Sudha Rani’s Biography and Images. 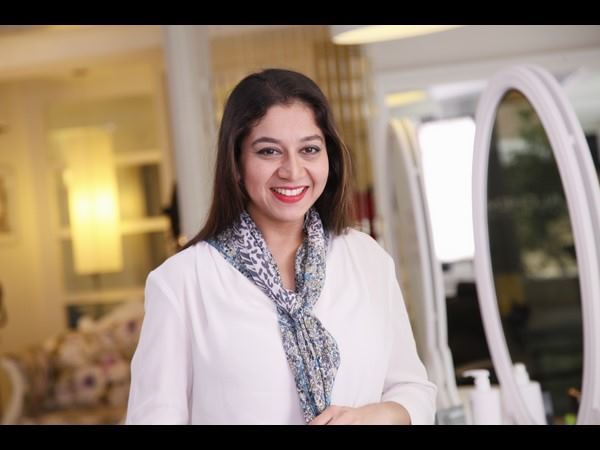 Jayashree was born on 14 August 1973 people known her stage name Sudha Rani. She married her relative Govardhan. Sudha has a daughter named Nidhi born in 2001.

Sudha Rani started her career at the age of 3 as a child model for a commercial biscuit brand. As a child artist she played her first role with the film Kiladi Kittu in 1978. Later in 1980 she acted in the film Kulla Kulli, and in 1981 Kulla Kulli, Anupama, Bhagyavantha. Baadada Hoo in 1982. After in 1986 Rani acted as heroinein the film Anand. She went to appears like the films Mana Mechchida Hudugi, Samara, Aasegobba Meesegobba.