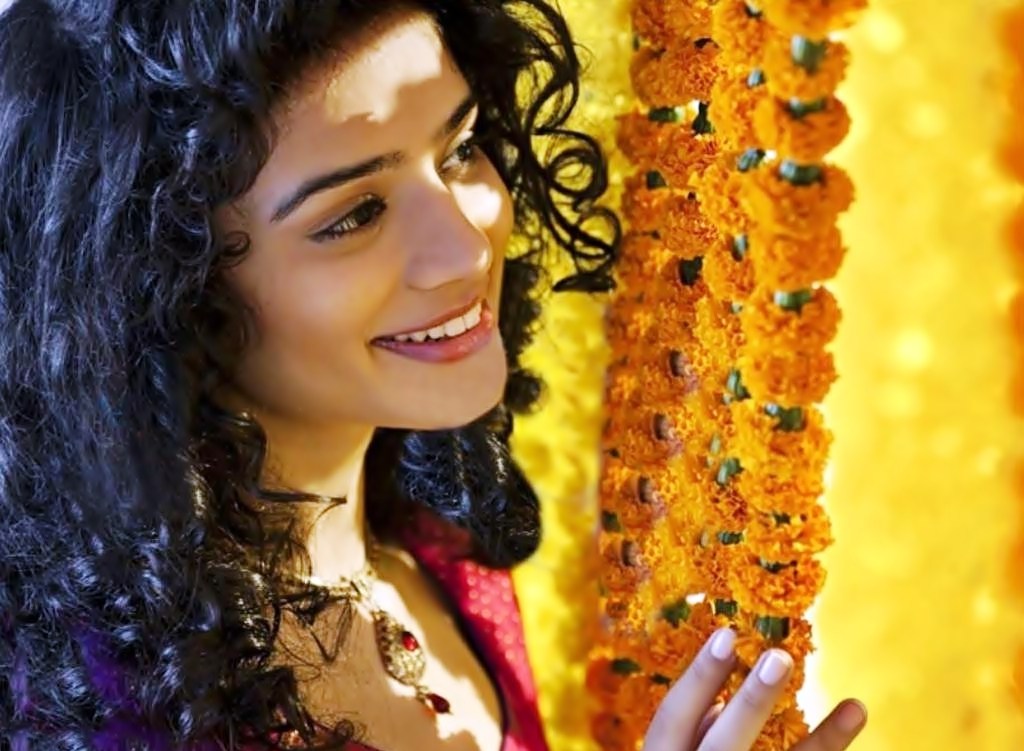 Sukirti Kandpal was born 20 November 1987 in Nainital, Uttarakhand, India. Her father B D Khandpal is a public prosecutor. She has two siblings, an elder sister Bhavna Kandpal and a younger brother Manjul Kandpal. She did her schooling in St. Mary’s Convent High School, Nainital and graducation in Sophia College for Women, Mumbai. Before joining television industry she has worked at an International BPO.

She was first spotted at a coffee shop by the creative director of Cinevista who asked her to meet him later for an audition. Kandpal started her television career at the age of 19 with Jersey No. 10 was selected for the role of a tennis player called ‘Sakshi’. Later in 2008, she replaced Shilpa Anand as Dr. Riddhima Gupta in the show’ Dill Mill Gayye’ opposite Karan Singh Grover which became a turning point in her career.Later she got fame through a double role in Balaji Telefilms’ supernatural romance Pyaar Kii Ye Ek Kahaani opposite Vivian Dsena and then was offered a role Jazz in Rab Se Sona Isshq on Zee TV.
Kandpal had played a Non resident Indian (NRI) character in Rab Se Sona Ishq and she again portrayed an NRI character in Kaisa Ye Ishq Hai..ajab sa risk hai. Parts of Rab Se Sona Ishq were shot in London. She also represented India at the Miss India World Wide, 2011 pageant in Dubai. She won the title of Bollywood Diva. In 2014, she appeared as a contestant in Bigg Boss 8. In 2015, she played a journalist, Debjani Thakur in &TV’s Dilli Wali Thakur Gurls which was one of the most popular shows on television in 2015. In 2017, She made a comeback to fiction in season-2 of Zee TV’s Kaala Teeka as Naina Yug Choudhary.