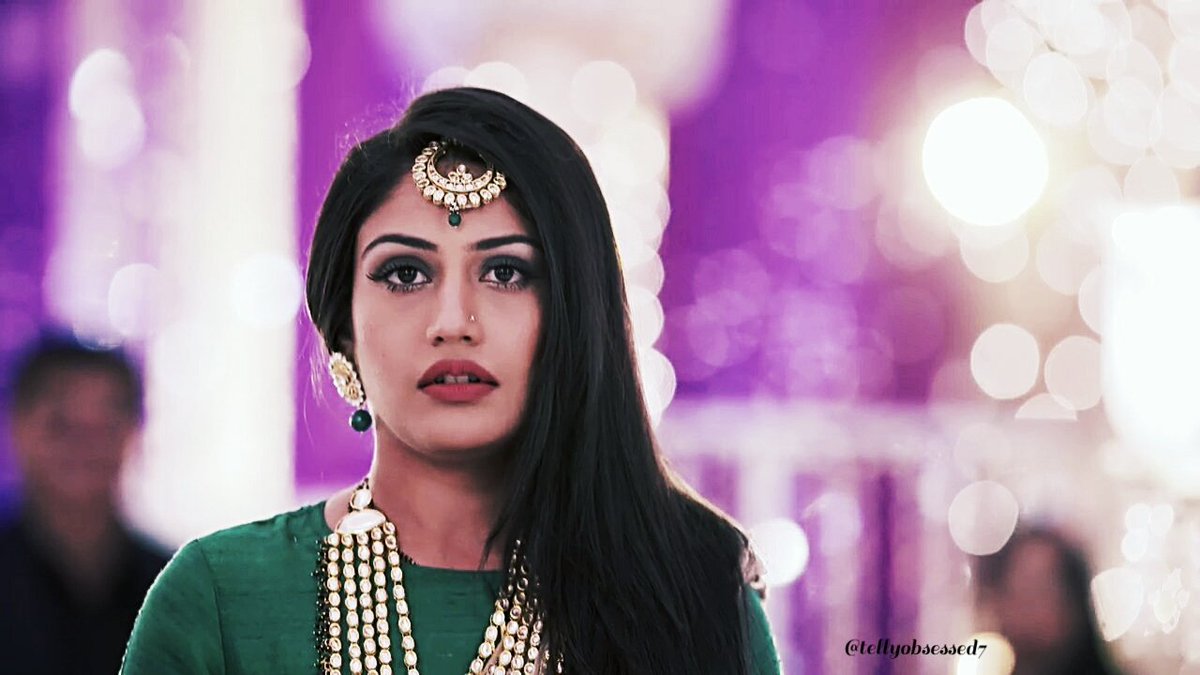 Surbhi Chandna is an Indian Television actress in Bollywood Film Industry. She got fame by playing the role in Zee TV’s popular daily show “Qubool Hai” as character role Haya.

Surbhi Chandna was born on 11th September, 1989 in Mumbai. She belongs to a Punjabi family with her mother and Father  in  Mumbai. Surbhi done her Marketing in MBA from Atharva Institute of Management Studies. She has a elder sister. In college days Surbhi participated in the Indian Princess contest.

She got fame by playing  lead role  in Zee TV’s popular daily serial Qubool Hai as a role of Haya. Surbhi acted in Taarak Mehta Ka Ooltah Chashmah  in SAB TV which was a popular show and in Star Plus’s  Ek Nanad Ki Khushiyon Ki Chaabi… Meri Bhabhi. In 2015 she acted with  tv serial  Aahat as Sia Episodic Role in Sony TV. Currently,Surbhi is playing the character of Annika in popular show in  Star Plus Ishqbaaaz  itself in the spin-off show of Ishqbaaaz that is Dil Boley Oberoi. In 2014 surbhi acted in film Bobby Jasoos as a character role of Aamna Khan.