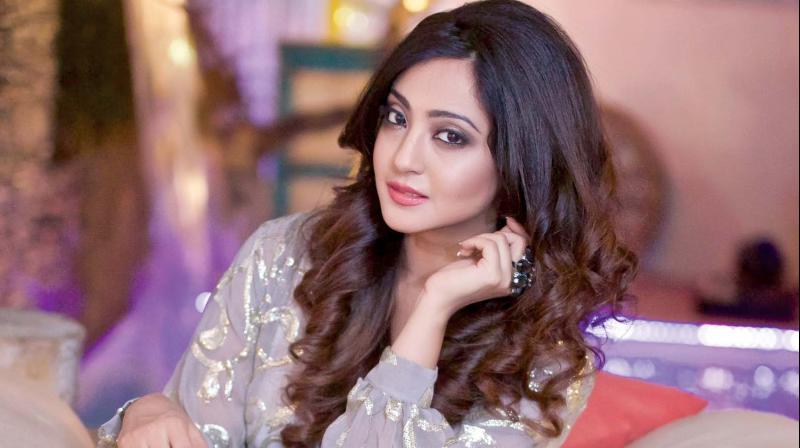 Aindrita Ray is an actress in Kannada film Industry. She started her acting career in 2007, with the film Meravanige as a character role as Nandini. In in the film Manasaare she got fame for her performance as Devika a mentally challenged girl. TELEVISION CAREER Aindrita Ray began her television career with