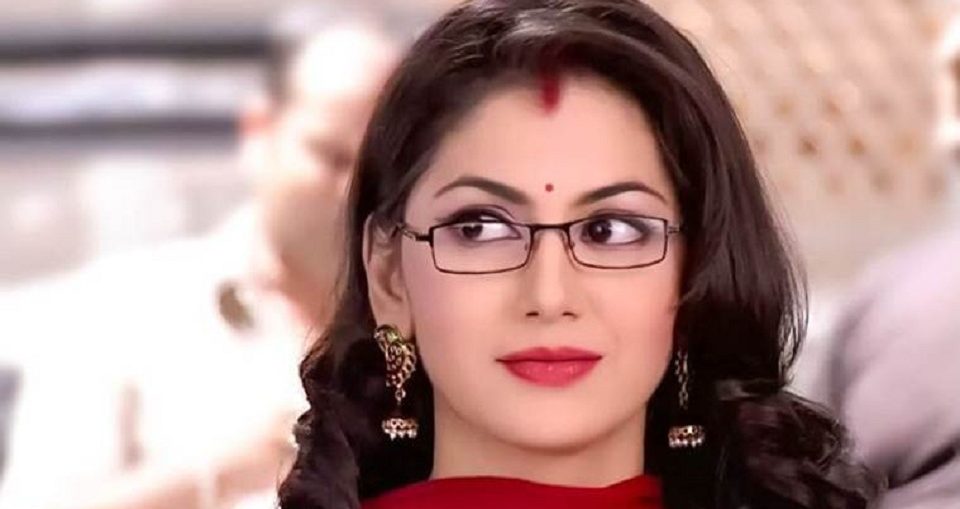 Sriti Jha is an actress in Bollywood film industry appears in daily serials. Sriti Jha was popular with the show of Kumkum Bhagya. She plays the lead role of Pragya opposite to Shabbir Ahluwalia which was aired on Zee Tv. PERSONAL LIFE Sriti Jha was born on 26 February 1986 in Bihar,