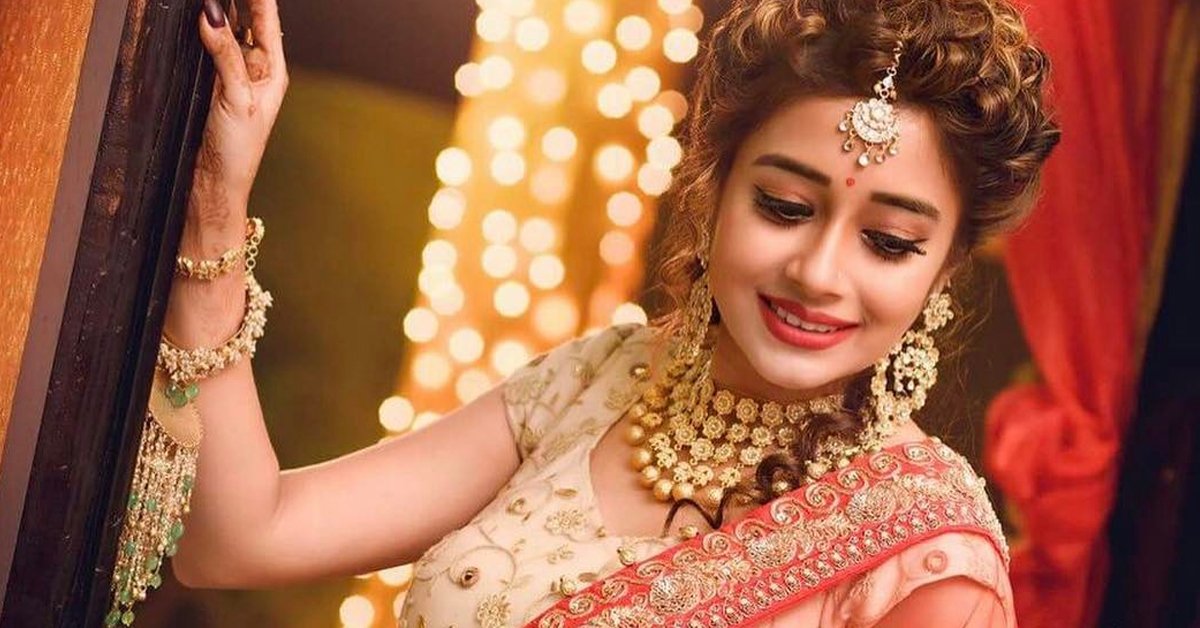 Tina Datta is an Indian television actress. Tina Datta played the daily soap of Uttaran as a role of Ichcha Veer Singh Bundela which was aired on Colors Tv.

In 2003 Chokher Bali in Bengali, in 2005 Parineeta as role of Teenage Lalita in Hindi, later in 2008 Chirodini Tumi Je Amar in Bengali.